To Attract Visitors and KEEP THEM!

Sitting on my neighbour’s balcony the other day, the air was cool and a drink was to hand – all seemed well in the world (okay, at least in Nerul!). So I was a little taken aback when she said that this may be the last year she and her husband visit Goa. The couple (an Indian man and European woman) owned a well-appointed flat and had been spending about 4 months in Goa every year for the better part of the last decade. So why did they think they would stop coming? The answer – They felt that each year they visit, Goa becomes less pleasant.

It’s not the first time I have heard such sentiments. A tourist couple I met recently had said that this was the first and last time they would visit Goa and another Indo-European couple with a flat here had decided that they would not be returning for a few years.

These words shook me. While I have been noticing some things get worse myself in the relatively short period that I have been living here (just under 2 years), I suppose that changes to a place make more of an impact on those who go away for a period of time before coming back.

And my next thought was: what a pity, because Goa potentially has so much to offer and we need these people coming here, both to spend their money and to broaden our horizons.

There is of course a lot that needs to be done to make this state more attractive to visitors. Some of the big problems are well known: garbage, illegal construction, insufficient power and water, to name a few. These are difficult issues that must be sorted out. They are unquestionably on the government’s list and one hopes they will be addressed. But, there are also a bunch of ‘quick fixes’ that would not take much effort to put in place, yet would make a big difference to the experience of a visitor (to say nothing about the rest of us).

Here are my ‘Top 6’ for what I think should be done right away (for whatever that’s worth!). They particularly apply to the beach belt, where high-spending visitors like to stay, so perhaps limited resources should first be applied in those areas:

1. Keep cattle off the roads (and the beaches)

We all love our bovine friends, but being stuck in a huge traffic jam because a herd of them has decided to settle down to a bit of cud-chewing, is not the average tourist’s idea of fun. Nor is dodging their droppings an edifying experience for walkers. If the authorities want practical suggestions of how to go about doing this, my email inbox awaits their requests. 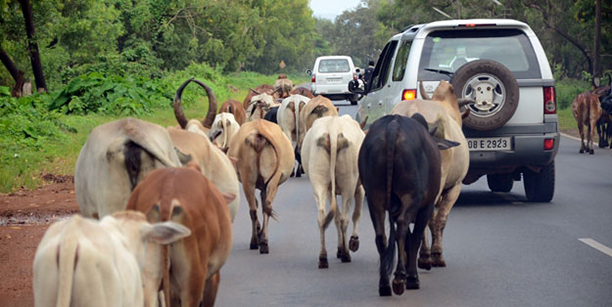 2. Improve the quality of roads

Even if just enough that there are no potholes and a clean, un-encroached sidewalk. This is an entirely reasonable demand in a beach zone. A simple ‘zero-tolerance’ policy towards damaging roads and leaving them unrepaired would win half the battle. Ensuring no encroachment of the road by builders leaving their materials would constitute a large part of the other half. So here’s what the rule could be: if materials are left on the road for longer than a day, they become the property of the state. Oh, and until the cattle are kept off them ensure the roads are swept from time to time. 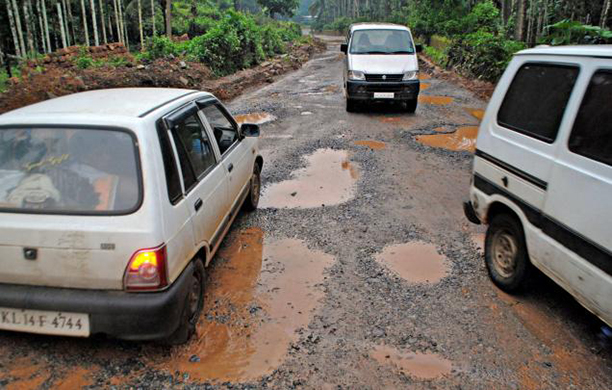 These should include bus numbers and routes marked on them. Buses are required (shock, horror!) to stop at these. Also (even more outrageous!) to provide tickets with fares printed on them. 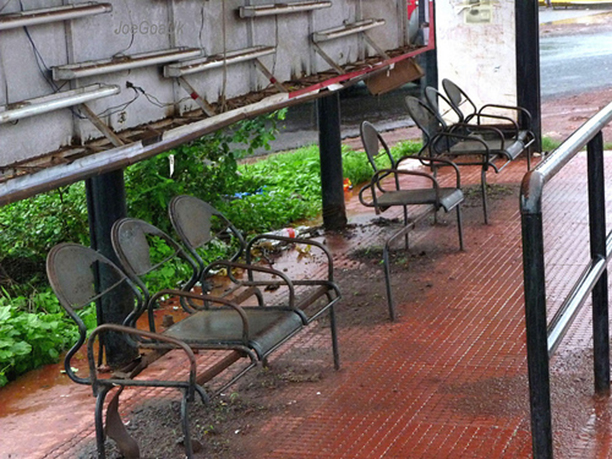 How else can people find their way? And while we’re at it, let’s regulate hoardings so that they aren’t a safety hazard. On this note, one regularly sees the banners and posters of a political party in the centre of the National Highway. Fortunately, commercial establishments don’t seem to get such prime slots. Nor should anyone else. 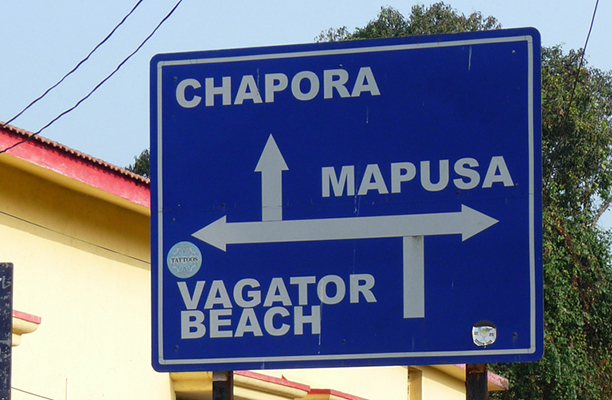 Ok, this is an old chestnut – but it is vital. Taxi fares must be properly regulated and the best way to do this is with meters. The ladies taxi service – with clean cabs, courteous drivers and meters – has been a great idea. It should be extended. 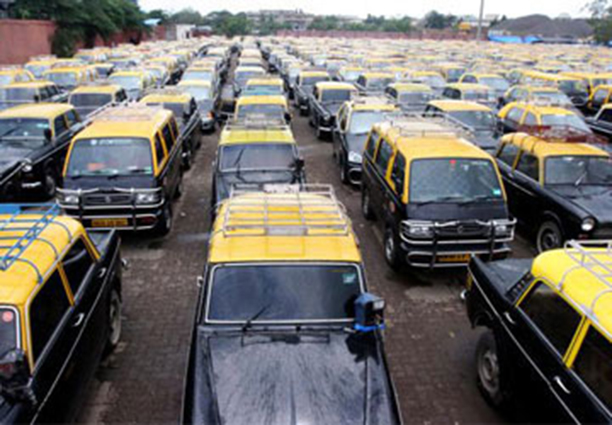 6. Hit those who litter very hard 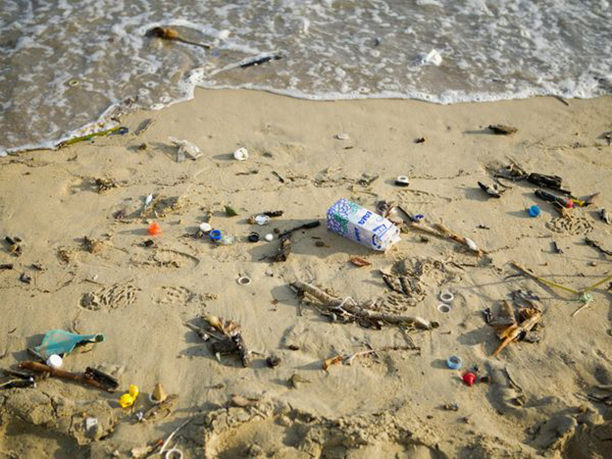 And that’s it! I’m convinced that with just these few changes I might see my neighbours again next year.