Teso Waterfront Takes Off As An Off-Beat Hot Spot

Starting 2015 Off On A Magical Note

If you haven’t figured this one out yet, medicine it could be because you’re from Mars or perhaps just cloistered in the comfort of your living room, away from all distraction, civilisation and fun. But one of the hottest, most magical destinations in Goa these days is a hidden gem on the banks of the Anjuna River in Siolim called Teso Waterfront. These guys are writing the book on heart-warming, soul-stirring, unusual musical entertainment in Goa, and doing so in one of the most spectacular settings imaginable.

Teso Waterfront had the privilege of hosting a number of wonderfully successful events at the end of 2014. The fun started with Prem Joshua & Band live in concert by GROOVE TEMPLE SESSIONS on Dec. 26, which was very well attended by a highly appreciative crowd. Among the guests were tourists as well as prominent personalities, including Remo Fernandes, DJ Aqeel with wife Farah Khan Ali, and Kimi Katkar. To call the evening “successful” would be an understatement. People danced and grooved next to the stage in the cool December air, lights shimmying off the water. The music, a blend of east and west, was mesmerizing, and the vibe fantastic. 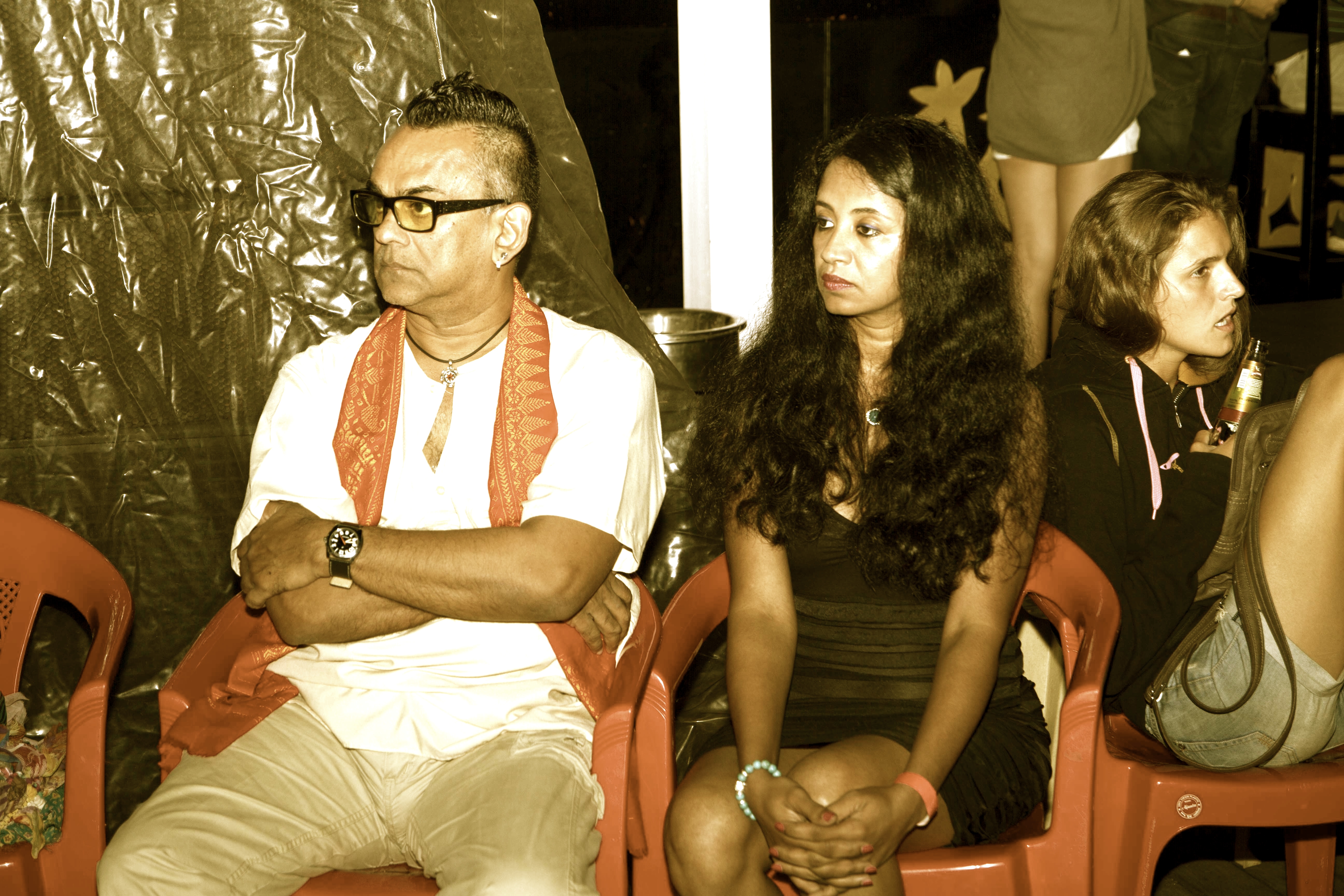 Tanya & Kishan Kumar were happily taking care of their guests during this entirely magical evening.

And here’s something else worth mentioning. On the night of Dec. 30, PRIYANKA CHOPRA came with a few friends to chill at Teso!

After the successful concert with Prem Joshua & Band, another concert is planned for Jan. 16, back by popular demand. 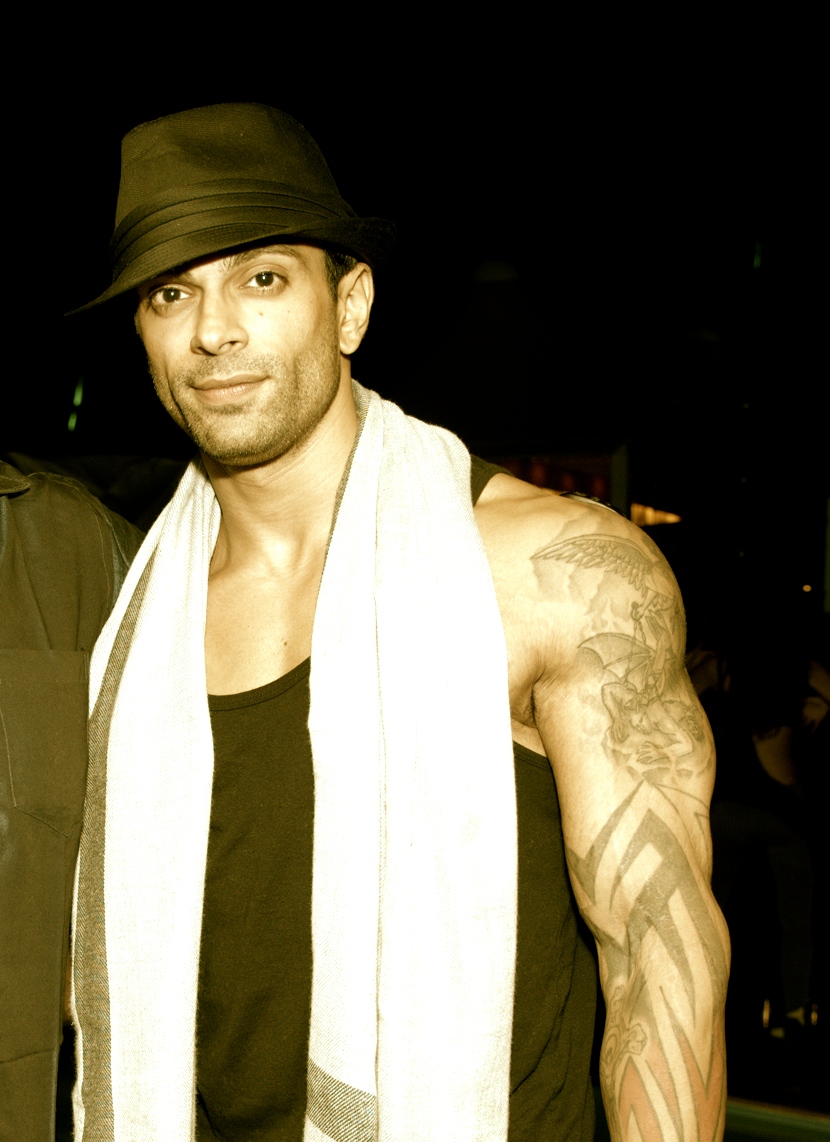 For all of you Teso Waterfront virgins out there, here’s another little surprise. Teso is not just a nightlife venue that attracts the glitterati of India. It’s also a world-class restaurant and boutique resort, with rooms overlooking the water and exquisite service and luxury. Talk about magic… 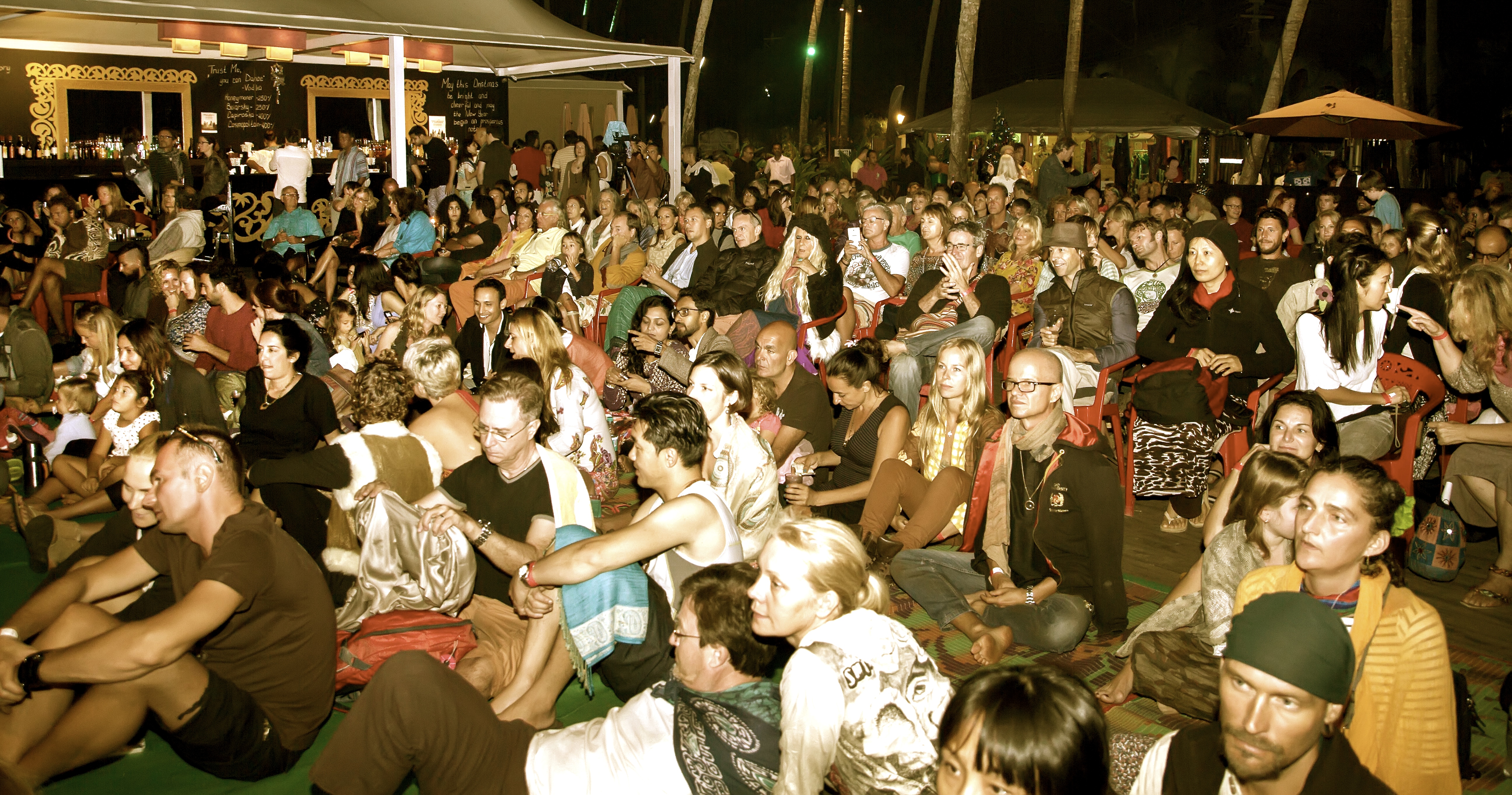 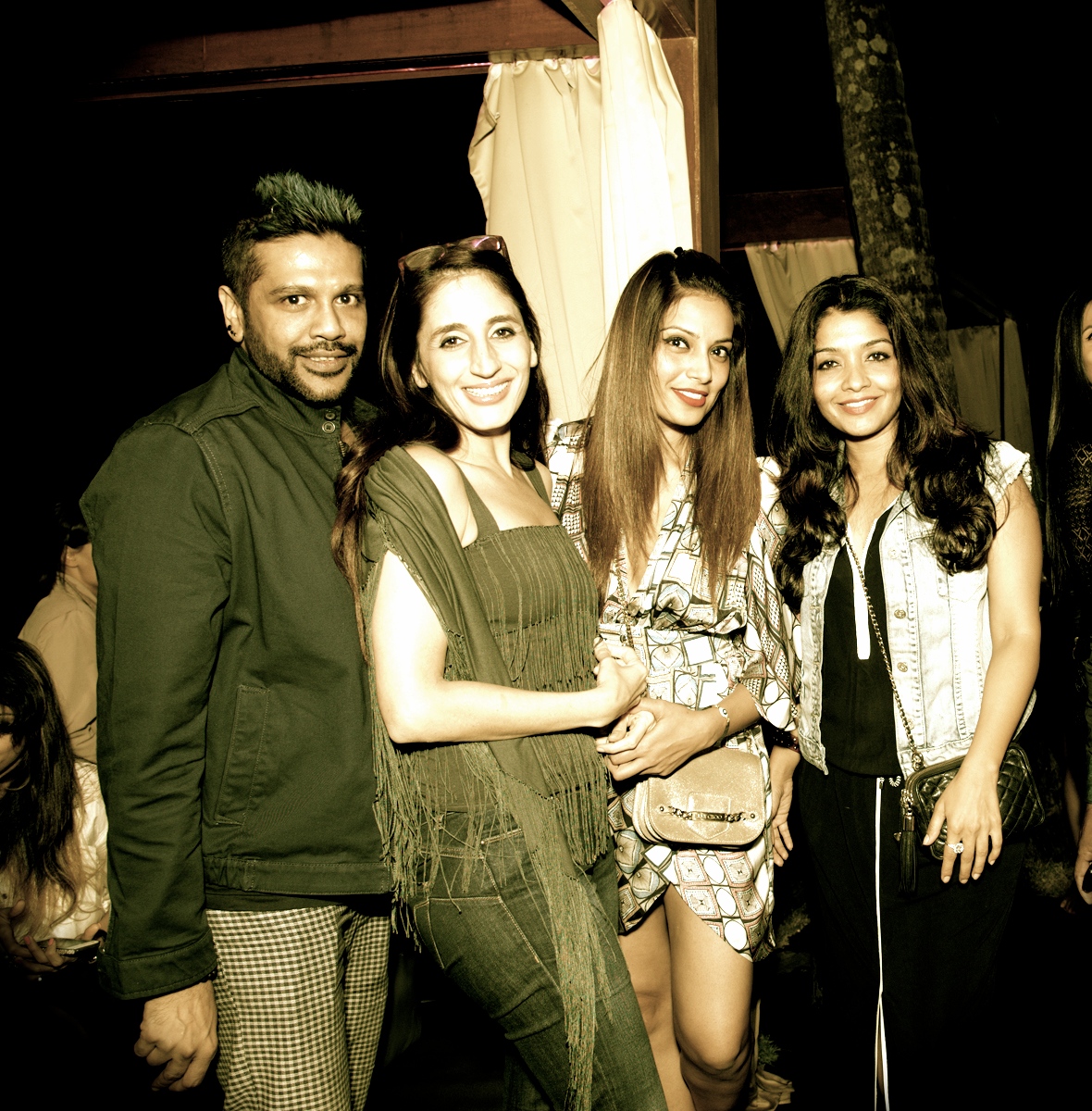