It ain’t high tech, but I love a winding clock

It ain’t high tech, but I love a winding clock

Perched above the dining table at my ancestral place in Grand Chivar is a clock of great significance. In its heyday, it was the centrifugal force that kept everyone on their toes, literally. It had a large key that wound three mechanisms for the time to chime and give the household a sense of purpose and being. Every day, someone had to climb atop a high stool and wind the keyholes counter clockwise – no pun intended – one at a time, for the pendulum, the chime and the rotary mechanism.  A true appreciator of all things antique feels the joys of owning a manual wound clock. Especially a grandfather wall clock, a most regal affair.

Today most of our wristwatches and clocks reflect the frenzied approach many of us have toward time, racing against it rather than flowing with its eternal majesty. Theres digital, analog, self wound, timer wound, kinetic, battery driven. But for a moment at least, a snippet in time, let’s travel back into the glory of yesteryears, when clocks were as much a way of life as keepers of time. 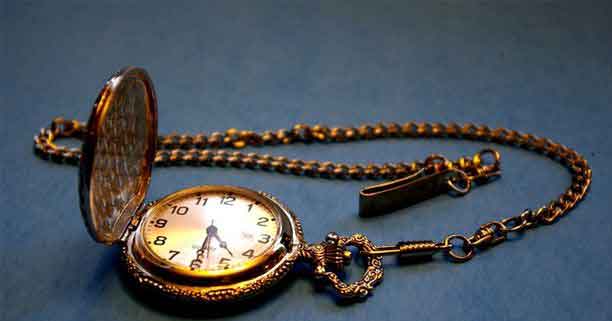 Of course when it comes to time keeping, there’s no real rival to the timeless wristwatch in today’s fast-paced world. When someone wants to silently ask what the time is, they point to their wrist even if they’re not wearing a watch. No one reaches for their hip, unless they’re living in some quaint parallel dimension where the rare and regal pocket watch still holds sway. A lot of us only notice our wristwatch when we don’t have it on. We take these steadfast keepers of time for granted. They’re just, simply, supposed to be there. They’re just, simply, supposed to work. Some people don’t mind winding a wristwatch every day or every other day – and don’t necessarily get bent out of shape when they check their wrist only to learn their watch has stopped or has become grossly inaccurate. Those who do are well advised to invest in a self-winding watch (also called an automatic watch). 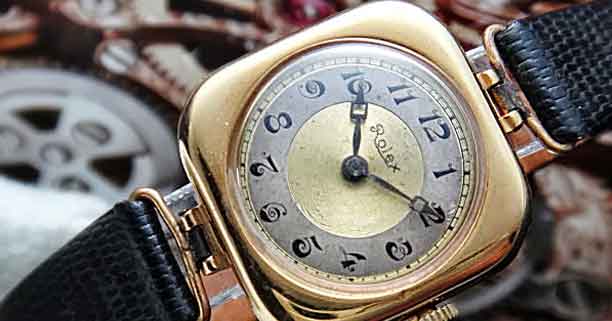 If you’re thinking about purchasing a self-winding watch, make sure you check with the manufacturer and find out if it can be over-wound. Self-winding watches should not be worn when doing an activity that requires constant arm motions. Some sports like tennis or “slinging poi” are too much for the safety mechanisms that prevent over-winding. Generally speaking, just a few minutes or even seconds of movement will put enough energy in reserve for two days of operation.

Trivia: A word of caution. Self-winding watches tend to lose five to twenty seconds a day! Generally speaking, these watches do not hold the accuracy needed for military or scientific purposes.

Myth Buster:  Self-winding watches are not “maintenance free”. No watch is! All watches and clocks should be taken into to a certified horologist or watch repairer and get a “lube job” annually! (“lube job” – that’s technical clock talk for you).

Regardless of whether they run off a battery, are manually wound, or are self-winding, till the next time readers, keep those watches wound! 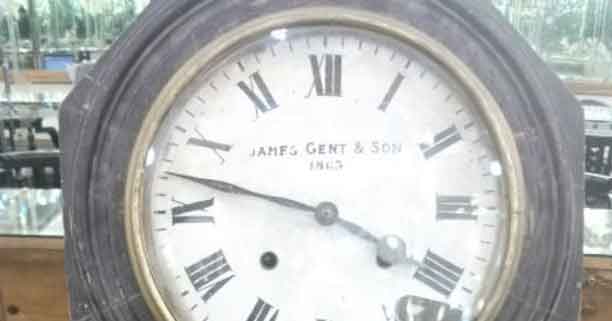