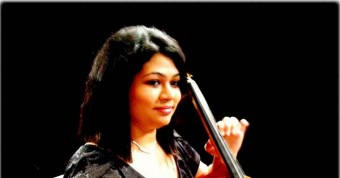 By Goa Streets | 04/07/2013
Goa is a small place, and and some might argue that, especially during the monsoons, tadalafil there’s not all that much 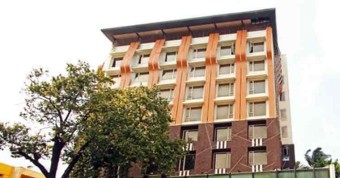 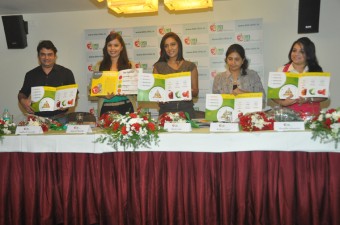 By Goa Streets | 20/06/2013
In collaboration with franchisees in Panjim, doctor Vasco and Margao. In India, where one person in six is undernourished

By Goa Streets | 13/06/2013
Creating Ambassadors for Hospitality Excellence The Goa College of Hospitality and Culinary Education, formerly known as