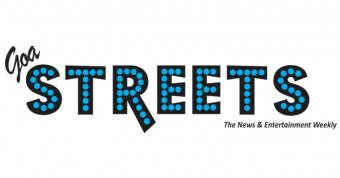 By Goa Streets | 15/11/2012
Welcome to the second edition of Goa Streets! Our out-of-the-box launch – from the sari-clad granny riding a Harley Davi 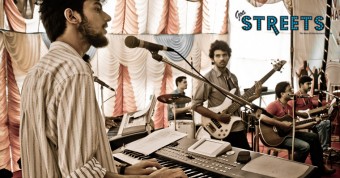 When the hand of God strums a guitar

By Ashley do Rosario | 15/11/2012
Perhaps the invisible hand of God has begun strumming a guitar somewhere in some corner of this tropical paradise. Because 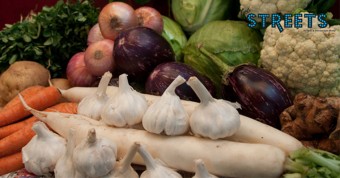 WHEN IT’S FOOD, THERE’S NO SUCH THING AS A PLAIN JAIN

By Gauri Gharpure | 15/11/2012
If you think vegetarians have a tough time navigating through the streets of Goa, where prawns twitch their antennas in sa 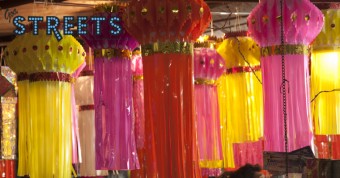 By Gauri Gharpure | 15/11/2012
The room is small and on a yellow wall hangs a crucifix. Beside a small table carpeted by colourful papers, generic two te

The quiet of the sea is broken by an ear-piercing shriek as the ship’s wooden planks grate angrily and then splinter,

Life after 36 steel pellets in the skull! By Ashley do Rosario |

Some politicians are known to have thick skins. But there are others like Dilkush Dessai, treatment a twice-elected legi

Ever dined near a ‘bikini-killer’? By Gauri Gharpure |

When was the last time you dined within shouting distance of a ‘bikini-killer’? With a 44 year-old legacy, O’ Coqu

Her green eyes sparkle under shapely brown eyebrows. Her arms are sunburnt but still unusually fair. She stretches her f

The monsoon rains raged around the Catholic priests setting up their tent in Cuncolim, the rural heart of Hindu Goa. The
No Posts Yet