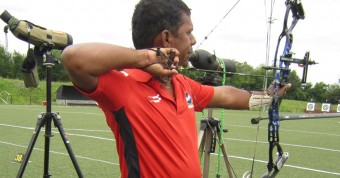 By Anzil Fernandes | 06/12/2012
Deep inside the forest, under a thick canopy of a banyan tree, a man stands still, his bow poised, bowstring taut and ar 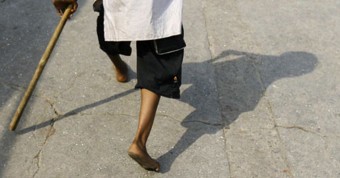 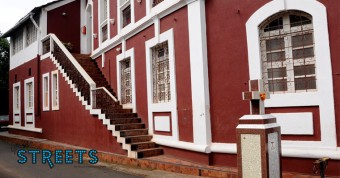 Want to be a heritage watchdog? It’s not hard

By Goa Streets | 29/11/2012
You don’t have to go looking for heritage in Goa. Chances are that from most corners of this culturally vibrant state, h 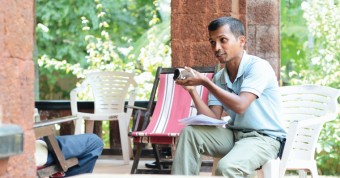 A school dropout in a class of his own

By Anzil Fernandes | 29/11/2012
Age has walked all over him. Forehead as wrinkled as a dry, shrivelled shitake mushroom. But sitting hunched over a chair,

Will makes its own way. That’s the sum of my sister Avarella do Rosario’s negotiation with life.  That is how a gir

Her green eyes sparkle under shapely brown eyebrows. Her arms are sunburnt but still unusually fair. She stretches her f
No Posts Yet

Goa charity guide with information on how you can donate money or time to organizations helping to make Goa a better place.