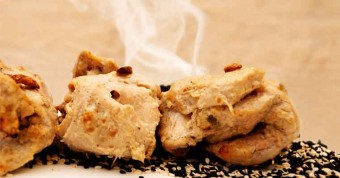 By Goa Streets | 04/07/2013
Love kebabs? There’s a mouthwatering variety on offer at this festival in Salcete It’s a small culinary irony of l 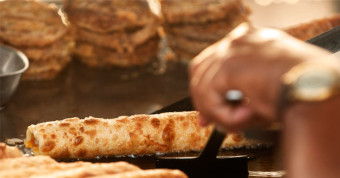 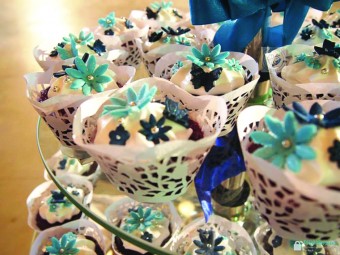 By Jonathan Rodrigues | 20/06/2013
Edible art at Socorro Think cake and all that you can imagine are humans transforming into beasts tearing through rich, cr

By Goa Streets | 13/06/2013
Who says you need the beach for a beach shack? Imagine the scene. You’re looking out over a body of water, pharm while s

This is a story about what is arguably the most famous restaurant in Goa. How has Britto’s achieved this elevated stat

Dionysian delights at Konkan Fruit Fest There is a fruity aroma in the air, illness along with the earthier tones of ver

Celebrating a birthday in Style It is said that of all the human senses, medicine olfactory is the most evocative – th
No Posts Yet