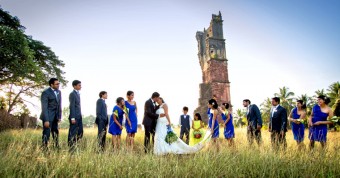 By Charlane Pereira | 30/05/2013
Photography is easy. Good photography is not. It requires talent and skilled expertise to catch moments in their natural p

By Jose Lourenco | 23/05/2013
If population statistics and analyses by professionals working in the Census department are to be believed, click Goa coul 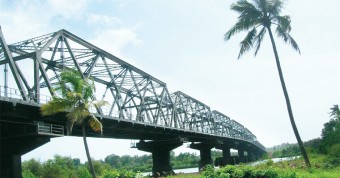 By Jonathan Rodrigues | 23/05/2013
If Chief Minister Manohar Parrikar has his way, cheap Goa could soon come to be known as ‘bridge country’ foregoing it

By Pedro Menezes | 23/05/2013
In the eastern corner of Goa, < in the taluka of Sattari, abortion lies a piece of paradise.  An old fashioned gate made

Welcome to the new age of e-learning in Goa. And say goodbye to the traditional blackboard method. Summary notes on the

Hope they say springs eternal. We all hope – sometimes against hope – that we’ll soon start making a lot of money

Traditional healing (or cursing) practices in Goa Believe it or not, a big-time builder-financier from Panjim who normal

Goa’s alien MLAs will be the subject of a James Cameron film, seek a sequel of his 1986 film ‘Aliens’. The film ha