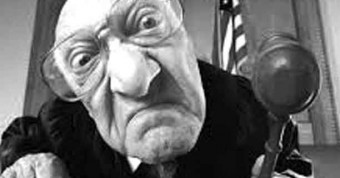 By Goa Streets | 25/07/2013
It may be difficult to believe, prostate but the below exchanges actually took place in actual courtrooms. They’re a col 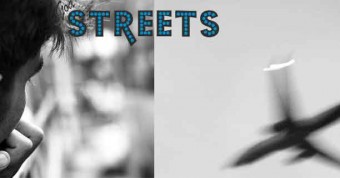 Young professionals: Why do they leave?

By Dielle D'Souza | 25/07/2013
If you are a young working professional living in Goa and expect to catch up with former classmates, you’ll know how har 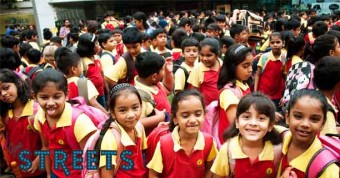 Bhaag Milkha Bhaag and the Children of Sunshine 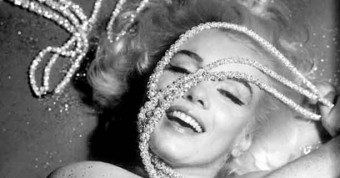 Perhaps the worst part of asthma is not the wheezing or coughing or even your lips that turn blue during an attack. Mayb

Recently we asked the Twitter world to nominate their favourite Goan on Twitter. After many votes, we had three winners:

Men Fight For Their Rights By Jonathan Rodrigues |

You are exhausted after a hard day’s work, and speed home to find your four-legged furry canine bounding happily to we

Alexyz ‘and the Art of Happiness’ By Ananda Krishna |

It’s 8:00 am on a Monday morning when I see the two cocks on Alexyz’s house.  While giving directions over the phon

Goa has often received awards for being the best state in India in terms of development indices and quality of living. T
No Posts Yet