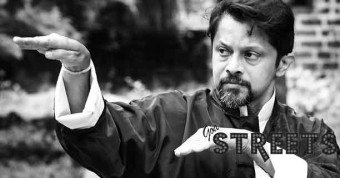 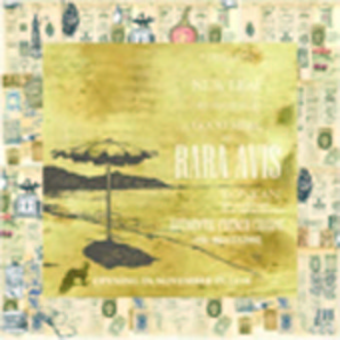 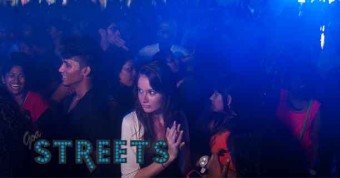 In their own words Is Goa safe for women? 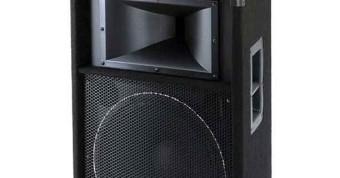 KEEP THE MUSIC LOW, OR ELSE…

Recently, residents of Panjim were treated to a rather nasty reality check when cops busted a ‘dance bar’ clandestin

Rendezvousing With A Connoisseur Par Excellence By Perin Ilavia |

In a recent tête-à-tête with R Chander Shekhar, prostate I found out why he dispels the saying that ‘a jack of all

Neil (who did not want to disclose his identity) Compared to other parts of India, cheap Goa’s population of beggars a
No Posts Yet