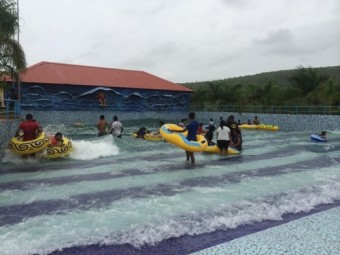 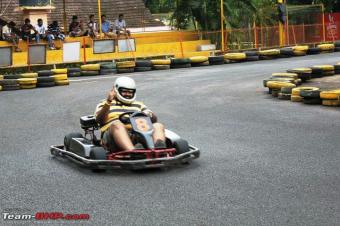 8 Ways to Enjoy Goa Without Sea and Sand! 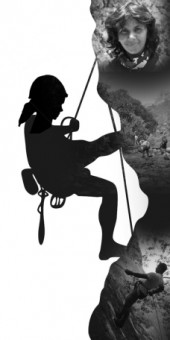 Bianca Dias And The Spirit of Adventure 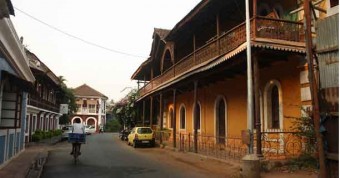 What? 7000 Bars in Goa? The father of modern hypnotism was from Candolim?

We all love Goa. But let's face it.

Check out these beach recommendations!

Fun and funky ideas on where to take the whole gang.

It’s true. Goa’s just beginning to project itself as a wildlife and ecotourism destination, but there’s a world wa
No Posts Yet

Looking for holidaying destination filled with breathtaking attractions and wonders then look no further than Goa an exotic beach land.