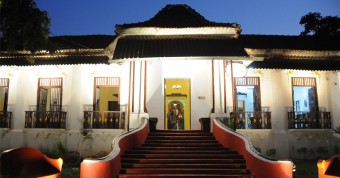 There’s a Creative Artist in You! So Seize the Day!

By Daegal Godinho | 03/01/2013
As a youngster I had the good fortune of being introduced to one of the most fascinating art forms – theatre! I discover 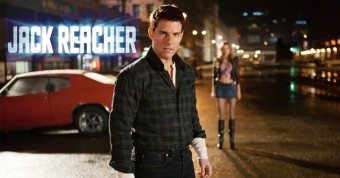 By Mayabhushan Nagvenkar | 03/01/2013
The recall is instant. A long, buy grim and silent opening sequence in the Tom Cruise-starrer ‘Jack Reacher’ has a sho 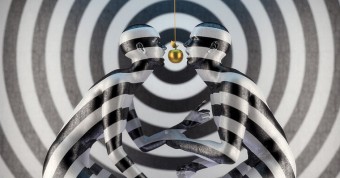 Psychedelic art gets a 3-D skin

By Claron Fidelis Mazarello | 27/12/2012
A grim sketch of Shiva with a luminous green smear on his forehead painted on a rock. Coconut palms painted in coats of fl 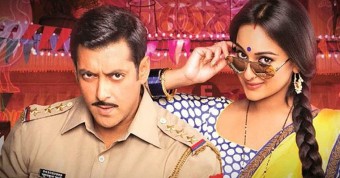 Dabangg 2: Even more bang for your buck

By Mayabhushan Nagvenkar | 27/12/2012
In the world of Chulbul Pandey, viagra 40mg the Robinhoodesque cop played by Salman Khan, intelligence is underrated and i

How would you react if the lead character in a film was called 72 (Bahattar), decease his father 70 (Sattar) and his bro

It was a rainy night two decades ago when thieves broke into the majestic Pinto house at Revora, ripping open a creaking

His stark films in the seventies fought the tide of froth which Hindi movies came to represent. Shyam Benegal who was a
No Posts Yet