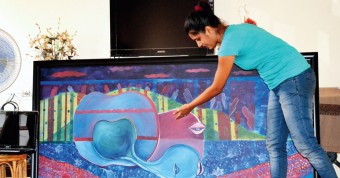 By Jose Lourenco | 16/05/2013
A motley group of artists, writers, photographers, musicians and a dog sits around on the floor of a second floor flat in 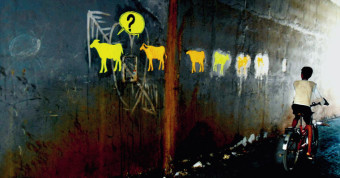 Art on the Streets 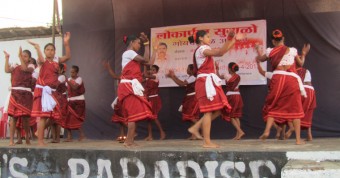 The Song of the Gauddo 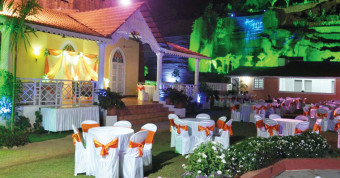 Get Married at a Stone Quarry!

By Jonathan Rodrigues | 25/04/2013
. . After a ten minute drive off the National Highway 17 in South Goa, into Nuvem village, you come up to a massive develo

This artist may appear mild and philosophical. But his paintings, vialis 40mg like that of a grotesque skull-bedecked og

. Theodore Mesquita in Macau The 2nd edition of “The Script Road – Macau Literary Festival” was held from March 10

Illustration by  Theodore Mesquita . . Through the illustrations of two Goan artists . As the Lenten season draws to it

A short film unravels on the screen, showing a rowdy group of men crowding a girl. The scene shifts to a girl’s slippe