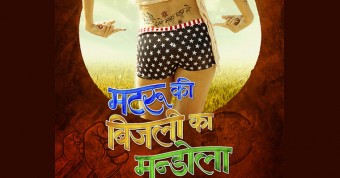 By Mayabhushan Nagvenkar | 17/01/2013
Rural and rugged north India has never had it better when it comes to Bollywood. Film after film in the last decade has gl 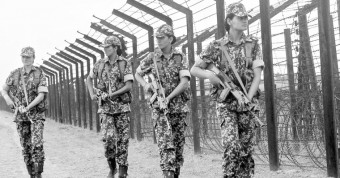 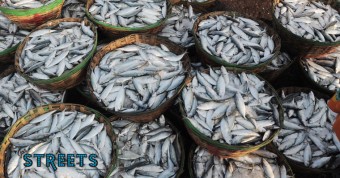 By Ashley do Rosario | 17/01/2013
Must Look Elsewhere for Fish Almost every angler has a story about a rawas or the Indian salmon he has hooked. The sum of 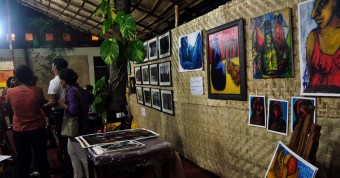 By Yolanda de Sousa Kammermeier | 17/01/2013
I am an artist. I think as an artist for the artist. So when tourism,doctor the sun, advice sand, sildenafil sea, food e

Finally in Goa and Up to the Mark we assumed a reservation would not be needed on a Sunday night at Mainland China. For
No Posts Yet