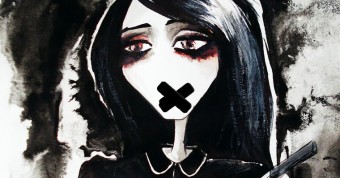 By Marisha Ann Dutt | 03/01/2013
Twenty-three-year-old Amanat died in a Singapore hospital after being gang raped in New Delhi on Dec. 16. Below, Streets 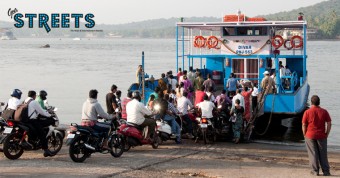 Riding down the river

By Ashley do Rosario | 03/01/2013
Goa is losing faith in its killer roads. With thoroughfares clogged with increasing traffic and a trail of 333 road fatali 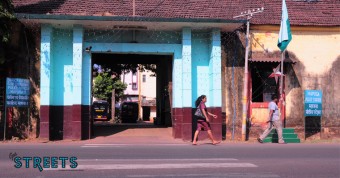 Mittoo and the case of his missing daughter

By Gauri Gharpure | 03/01/2013
A disabled six-year-old vanishes, but police wonder if she even exists A six-year-old girl is reported missing for two mon 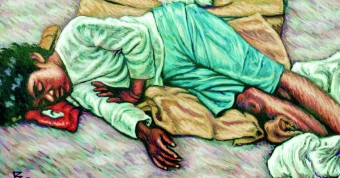 By Anzil Fernandes | 03/01/2013
We see them all the time. Begging on the streets, sleeping under bridges or approaching our vehicles with outstretched pal

Goa became famous as a hippie destination in the 1960s. Most hippies around the world went on to different things, for s

Getting Goa tourism back on a ‘high’ By Mayabhushan Nagvenkar |

They come to paradise ready for war. A gas cylinder and stove for cooking chicken. Knives,unhealthy plates and buckets,

There’s a Creative Artist in You! So Seize the Day! By Daegal Godinho |

As a youngster I had the good fortune of being introduced to one of the most fascinating art forms – theatre! I discov

Amidst the rush to celebrate New Year, treat representatives of several key sectors have hurriedly announced their resol

Dear Acaricia May, My girlfriend and I haven’t had sex yet. We’ve been together for a while now and know tha