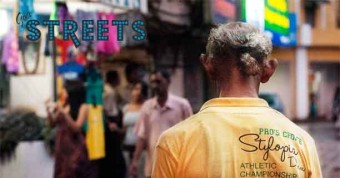 By Puja Roy | 29/08/2013
Neil (who did not want to disclose his identity) Compared to other parts of India, cheap Goa’s population of beggars and 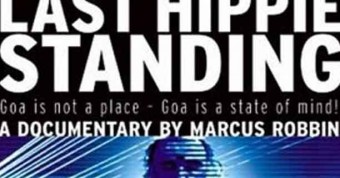 By Sanket Sharma | 29/08/2013
If thought this genre was boring, link think again Unlike in decades past, illness documentary movie making is red hot the 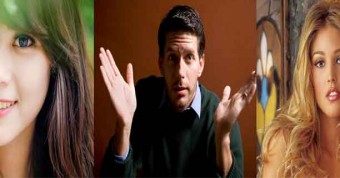 I can’t break her heart 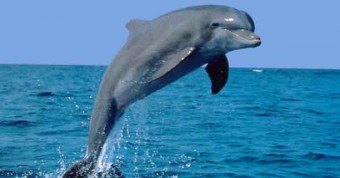 A Taste For Secrecy

By Robert Scalia | 29/08/2013
Are dolphins eaten in Goa? Fishing is a matter of luck. Any fisherman will admit as much. Some days, the ocean delivers ne

on the World Map For the second year in a row, it’s on CNN’s list of World’s Top Beaches. This is one

Anish Sood at SinQ in Candolim His first gig happened on the night of his high school prom. The DJ failed to show up,

Ok, order so it’s not exactly magic. But if you consider all the medicinal, nutritional, search environmental and over

Being a DJ in 2013 certainly isn’t like the old days, when it was only about playing music for a party. These days, DJ

Courtesy Anish Sood The rains are on the verge of bidding Goa goodbye, try and the best way to savour that feeling is by
No Posts Yet