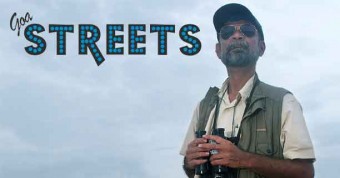 By Perin Ilavia | 22/08/2013
He’s been called ‘India’s most accomplished bird artist’, hospital the ‘Eye and Feet Man’ (for his attention t 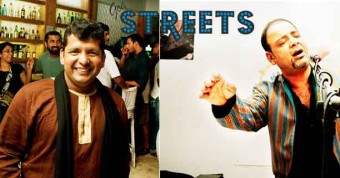 By Puja Roy | 22/08/2013
On a cool recent night in Baga, Goans were delighted with the soulful stirrings of Sufi music at Monsoon Whisky Nights, si 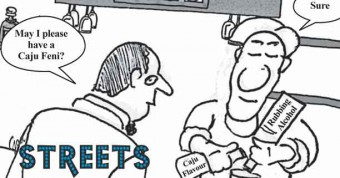 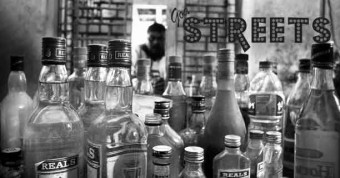 Dear Acaricia May, sickness My wife and I have been married for 9 years and to be honest the spark has kind of gone out

Marriage By Caste By Charlane Pereira |

Presented by TBZ,hospital the Original Since 1864   Diamonds are timeless, as the saying goes. But through the ages

Some call it art, some term it eroticism, while others still, pornography. So what really is it? Are naked and nude one

Buffet at Swissotel New Kid on the block makes a culinary splash The nice thing about new restaurants,sildenafil from th
No Posts Yet