By Goa Streets | 14/08/2013
On this 66th Independence Day, unhealthy we decided to write a cover story that digs well beneath the surface while askin 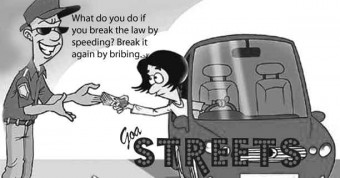 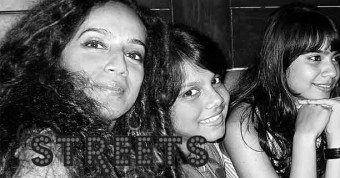 By Goa Streets | 08/08/2013
Their stories in their own words No, unhealthy they don’t want our sympathy. And they’re not looking for kind glances 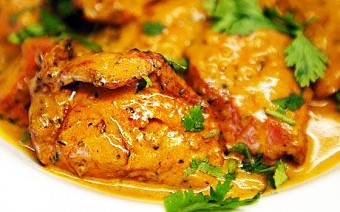 North vs South – and the winner is… In New York, price there’s the battle between Manhattan and Brooklyn.

The quirky titles of some fine books  You can’t judge a book by its cover, pill but what about its title? I found som

We at Streets love the concept of Citizen Journalism and want to hear stories from you, malady our readers. If there’

An Interview with a Good One Traffic cops are the most feared and cursed lot among the many authorities that govern us.

Too old to be a Virgin? By Acaricia May |