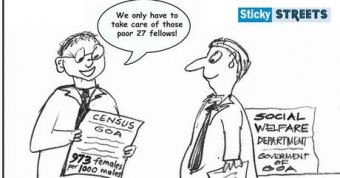 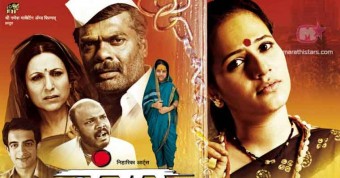 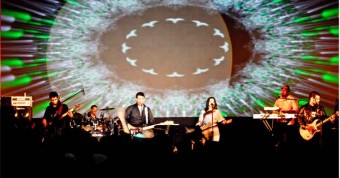 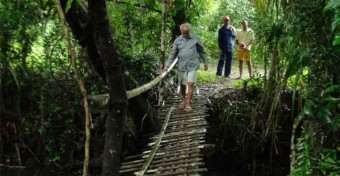 Cut off in Sattari

By Samir Umarye | 04/07/2013
Goa has often received awards for being the best state in India in terms of development indices and quality of living. Tho

Nicole Figueiredo The Hunt on #TweetStreet – Who is Goa’s favourite Tweeter? And the winner is… Goans have a

Money Woes By Ashley do Rosario |

What’s really happening to Goa’s economy after the mining ban? You don’t need to be a hot-shot economist to unde

Love kebabs? There’s a mouthwatering variety on offer at this festival in Salcete It’s a small culinary irony of

Savio da Gama, a student at Atmavishwas School Special children have special needs. Recognising this, some have started

Perhaps of all the elements we brought to the fore in this week’s cover story on monsoon tourism, help none is more sa

An Extraordinary Recital By Goa Streets |

Goa is a small place, and and some might argue that, especially during the monsoons, tadalafil there’s not all that mu
No Posts Yet