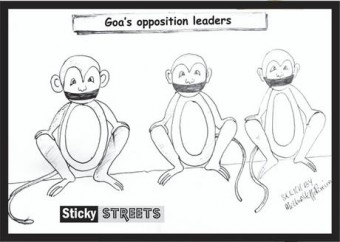 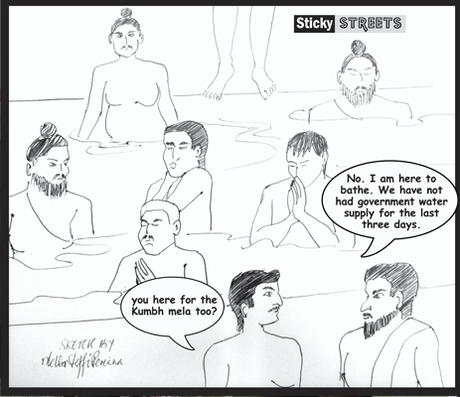 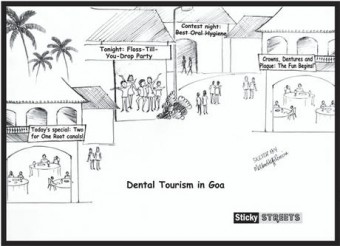 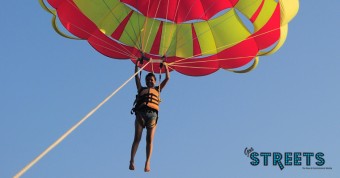 By Ashley do Rosario | 17/01/2013
Hanging from a cliff, four fingers gripping rock and defying gravity. Testing the raw power of a 15-pound white snapper’

Yes, sale even in Goa It’s not something one would expect in Goa, rx with its high literacy rates and relatively well-

Failure of  A Good Idea If you are a woman in Goa and in trouble, seek pray it’s not early in the day. At least not o

Didgeridoo or an Orc Horn? By Charlane Pereira |

Goa and the world of bizarre instruments  It looks like a lifeless python, stiff and post-mortem frigid. Until someone

Goa cringed with shame after a seven-year-old was raped by an unknown person in a school toilet at Vasco. Reacting to th

And he’ll come to yours The spotted beast had already mauled his left hand. Gnarling savagely as its fangs ripped

Christmas and New Year’s may be over now but the fun in Goa is really just getting started. That’s why we chose this
No Posts Yet