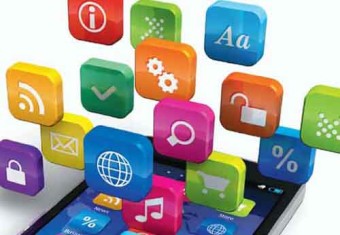 By Anuj Khurana | 18/04/2013
The best applications to sauce up your mobile device A man is known by the Apps he keeps! Ralph Waldo Emerson famously sai 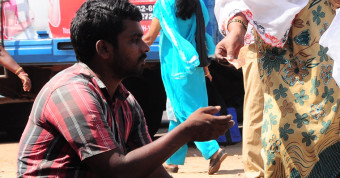 Goa and its beggars

By Ashley do Rosario | 18/04/2013
Are they all in syndicates? A limbless girl sits propped up against a pillar near a shop in Margao. She appears there in t 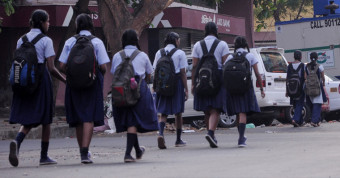 Preying on the young 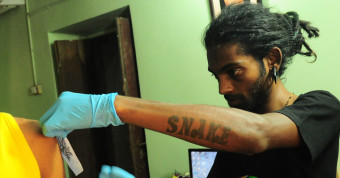 By Ashley do Rosario | 18/04/2013
This snake charmer has plans for your skin Beyond the climb that takes you to St. Xaviers College, there Mapusa is a slope

A Party in Wonderland To experience true madness on a Herculean scale, you’ve got to visit LPK Waterfront, down by t

What is a smart phone without apps? The answer is not much. When it comes to the world of mobile devices, pills apps are