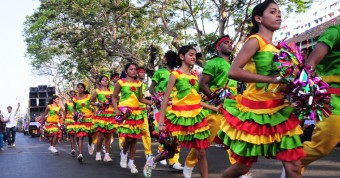 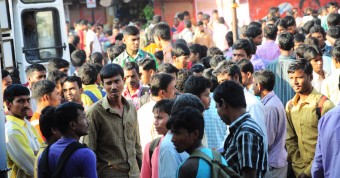 By Ashley do Rosario | 04/04/2013
Turbulence in Goan villages Two weeks ago, malady Goa woke up to the news of a shocking murder of Hassan Khan, store a res

Jazz Goa on the net

By Joseph Zuzarte | 04/04/2013
Colin D’Cruz shows off jazz talent on the Net There’s something extraordinarily musical about Goa and Goans. Take 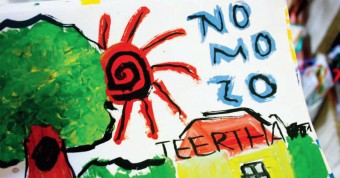 By Goa Streets | 04/04/2013
One day in Panjim, I witnessed a man in a fancy car stop right outside the entrance to ‘Bread and More’ and rush insid

Land Reclaimed Through Ancestors’ Swweat Shrivels Away It was a feat of technology, accomplished through painstak

The Indo-Portuguese House By Jose Lourenco |

Ban on Goan Matka Upends Life As We Know It The recent announcement by the Congress-led Central Government, order regard

Mumbai Feel, find World Food The feel of Mocha, a restaurant smack in the heart of the main Calangute/Baga road, is unli

Release of book on Vamona Navelcar On April 12 , 2013 at 6 pm Gallery Gitanjali will host the book launch of  “Vamona
No Posts Yet