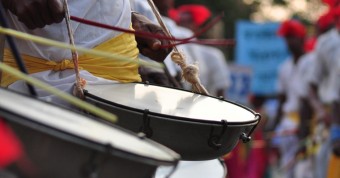 By Ashley do Rosario | 28/03/2013
. Shigmo Springs Goa to Life First we burst into a riot of colour. Then deafening cymbals, festive drums, carnival-style p 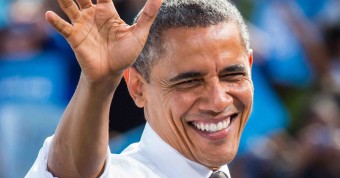 By Steven Gutkin | 28/03/2013
. . Dissecting the Love Fest It doesn’t take an Einstein to know that Barack Obama and Benjamin Netanyahu, cure despite 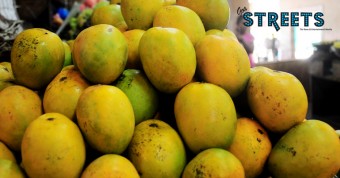 By Joseph Zuzarte | 28/03/2013
‘ ‘ Beware: Unscrupulous vendors hawk fakes The King of Fruits sits on a plate before you. As your knife sinks 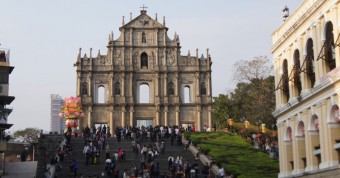 Art in the City of Sin

Marijuana. It’s a drug. It’s illegal. And it’s super prevalent in Goa – where many folks use it the way others e

. . Driving Literacy with a Red Van  A red van laden with books rolls into the village amidst clouds of dust. A curly h

He won’t wear my ring By Acaricia May |

Dear Acaricia May   I have been married for over 22 years now, and one thing about my husband has always puzzled me. He

The Last Weaver By Pantaleon Fernandes |

Paliem artisan keeps a dying art alive If one ventures into a coastal village, the chances of spotting a coconut plucker

Illustration by  Theodore Mesquita . . Through the illustrations of two Goan artists . As the Lenten season draws to it

DANCE, THEATRE WORKSHOP Fundação Oriente is hosting a workshop of contemporary dance and theatre which will be conduct
No Posts Yet