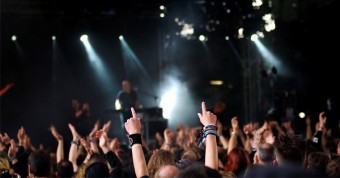 Party time in Goa Where the bashes are

By Goa Streets | 27/12/2012
Ready to party, Goa? Streets spills the beans on the best bashes in the state this New Year – from haute A-list soir 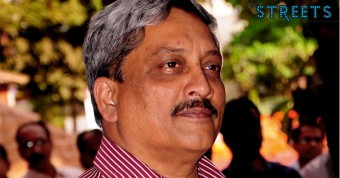 By Ashley do Rosario | 27/12/2012
Even when propellers idled, salve takes time to reverse course In a no-holds-barred interview 10 months in power, Chief Mi 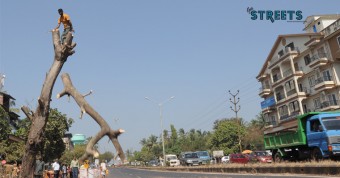 By Gauri Gharpure | 27/12/2012
As we ring in the New Year, treatment will Goa have what it takes to fix its most pressing problems? Will our roads be wid 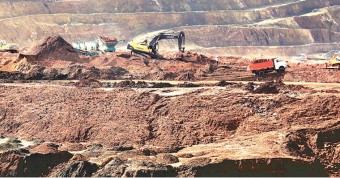 By Mayabhushan Nagvenkar | 27/12/2012
The world did not end in 2012 as the Mayans famously predicted. But 2012 did take a significant bite out of a few scourges

As a woman, treat you know what it feels like. Or, cheap perhaps you understand as a father, a brother or a lover the an

It’s party time, hospital Goa! Yes it is. That’s why in this edition we chose to highlight all the ways Goans usher

Psychedelic art gets a 3-D skin By Claron Fidelis Mazarello |

A grim sketch of Shiva with a luminous green smear on his forehead painted on a rock. Coconut palms painted in coats of

Crawling his way to success By Anzil Fernandes |

When the time comes to put his best foot forward, Agostinho Fernandes stretches out his hand. Polio struck him at the ag

It was only after a decade of marriage that Seby and Belinda Mascarenhas could at last cradle a baby in their arms, thei
No Posts Yet